Suresh Prabhakar Prabhu, Minister of Railways
“Government of India’s ‘Digital India Vision’ provides for the intensified impetus for further momentum and progress for e-Governance and would promote inclusive growth and good governance to its Citizens. In keeping with the Government of India’s initiative, Mumbai Railway Vikas Corporation (MRVC) is implementing eOffice system which shall bring transparency and efficiency by digitalizing the internal office procedures through paperless working.”
Bhaskar Katamneni, IAS, Collector & District Magistrate, West Godavari, (Andhra Pradesh)
“It is recognized that the eOffice project improved efficiency in decision making, increased transparency and faster service delivery mechanism and also drastically reduced the usage of paper.”
Debanshu Gangopadhyay,Deputy Magistrate and Deputy Collector, North 24 Parganas District, West Bengal(2013)
“It is unthinkable. It has done a revolution. Government employees were not used to such technology and had an inbuilt fear of it. I did not even know how to manoeuvre a mouse when I began. For me it is a terrific experience that I have picked it up and am running the show. I am proud of it, I feel like I have achieved something. At the fag end of my career I have learned something which makes me feel that I am keeping pace with the times, with the 21st century.”
Shri. Anjani Kumar, IPS, Commissioner of Police, Hyderabad City 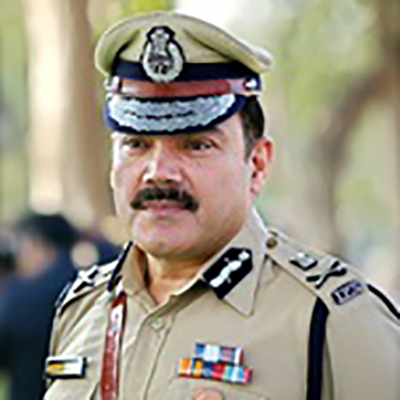 “eOffice product suit in a Workflow based file System developed by National Informatics Centre (NIC) aims to handling of files with more efficient, effective and transparent manner to improve the responsiveness to Citizens, increase accountability and helps in faster clearance of files and it envisions a paper-less office as part of Citizen Friendly Initiative.”
Shri. Himanta Biswa Sarma, Honourable Finance Minister, Government of Assam 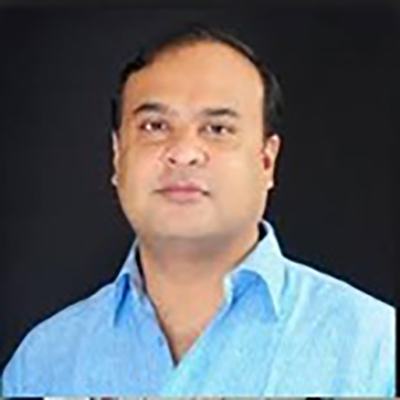 “The e-Office project implemented in Dispur has been very successful in bringing about a digital transformation to the day-to-day workings of the Secretariat. The oft complained excused of "misplaced file" or "lost file" is no longer valid. Each file has an electronic number attached to track it. Now, the State Government is planning to extend the e-Office facility to all the directorates and subsequently to all districts so that tracking of files is made easier and issues of misplaced files are a things of the past. This initiative will have a direct impact on the efficacy and efficiency with which the Government as a whole operates.”